Through its subsidiary, PT-FI, FCX mines one of the world’s largest copper and gold deposits in the Grasberg minerals district in Papua, Indonesia. In addition to copper and gold, PT-FI produces silver. FCX has a 48.76 percent interest in PT-FI and manages its mining operations. PT-FI’s results are consolidated in FCX’s financial statements. 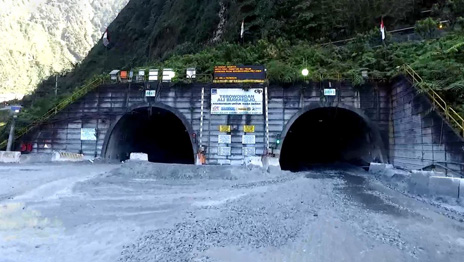 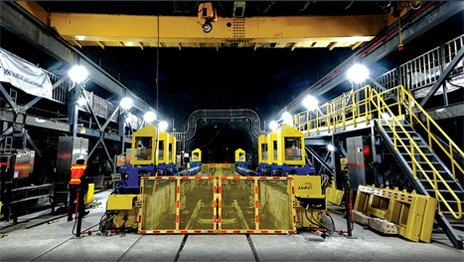 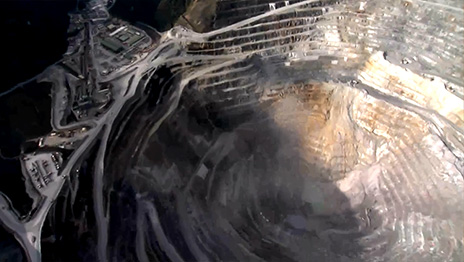 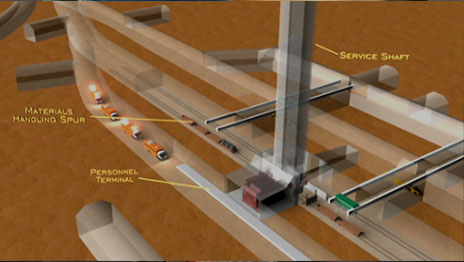 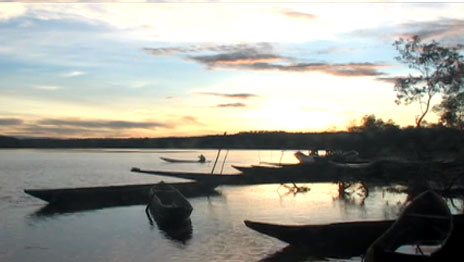